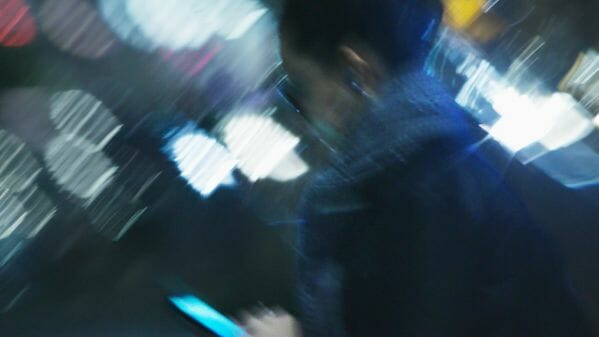 Written by Rosemary Smith, Managing Director of Getting Better Foundation

Besides being potentially avoidable tragedies, what do the Nashville Bomber, Russian Trolls, Black Lives Matter, Covington Catholic, Pizza Gate, Sandy Hook, Anti-Vax, and COVID Conspiracies all have in common?  They’re all instances where a lack of media literacy led to destruction of property, health or life… and they were all avoidable.

Russian Trolls:  foreign adversaries have lots to gain by hiring and using tech geeks to create false social media personas… all in the interest of creating dissent.

Black Lives Matter:  misperception that the BLM movement was formed by militants intent on abolishing police, has led to violent outbursts and rioting.

Covington Catholic:  misinformation spread on the internet using video taken out of context when school children were confronted on a Washington D.C. field trip.

Anti-Vax:  identified as one of the top global health threats by the World Health Organization, the campaign not to vaccinate children is causing record new cases of measles, mumps, rubella and tetanus.

When we perform an internet search, we like reading what agrees with our beliefs, disregarding the rest. That’s called “confirmation bias”. And, when we can influence others to agree with us, it actually creates oxytocin and dopamine drips for our brains. Dopamine is one of the most famous neurotransmitters in our nervous system. It is known as the neurotransmitter of pleasure. Oxytocin is the labor inducing neurotransmitter, thus the “social glue” that forges the bond between a mother and child. As Dr. Paul Zak, neuroscientist at Claremont Graduate University & author “Trust Factor” reasons, “Just like human touch, love, and empathy bring people together, these “drips” can forge relationships that can help bring us closer”… or lead us down roads that polarize and tear us apart. If our brains misinterpret these signals as the truth because they make us temporarily feel good, or smart, or influential, that’s powerful catalyst for spreading mistruths, misinformation, or disinformation!

As in the cases of fake news and conspiracy theories like the Nashville Bomber, Pizza Gate, and Anti-Vaxxers, people wittingly or unwittingly sharing their beliefs on social media ended up influencing another human who decided to take action into their own hands. “Human beings are… hard-wired… to pay attention to messages that create strong emotion.” Renee Hobbs, Founder & Director Media Education Lab, University of Rhode Island.  “… from fear to lust to desire… to hate.”

We can choose. To become more media literate, by checking our facts prior to forming opinions in our own brains and “setting our ways”… ways that become difficult to change after time elapses. Or, to spread mis and disinformation… and hate… just to gain a short term blast of feel-good highs. Like too much sugar, in the long term, those “drips” are bad for us.

Resources abound to help us identify honest and good things to share. Check out www.gettingbetterfoundation.org for ideas and resources to help educate yourself and others.  Better yet, take 90 minutes to watch “Trust Me”, a compelling documentary laden with personal stories where a lack of media literacy led to disastrous events and expert opinions to help guide us in prevention and progress. It may just be the best 90 minutes of your year. And, just what our world needs to heal and progress.  www.trustmedocumentary.com